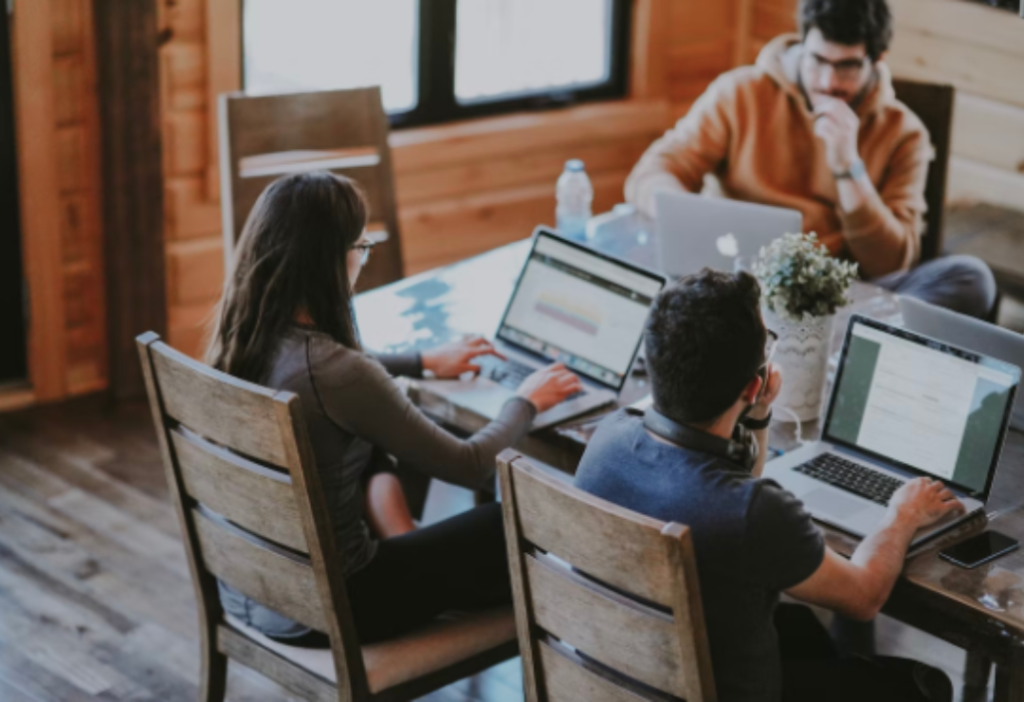 Why It’s Wise for Agencies to Hire During Slow Periods

A fair warning before we get into things.

I intend to suggest an idea that flies in the face of recession fears and the standard ‘hiring season’ mindset that companies have followed for decades. It’s not because I recommend that leaders make rash decisions just to disrupt the system. It’s because there are real opportunities and advantages to consider.

For many agencies in the advertising industry, hiring is fairly steady throughout the year, sometimes spiking in Spring or when an agency brings on new accounts. However, across the board, agencies go dark in December and January.

It’s like the lights go off in HR offices. But the talent pool remains full, and generally speaking, there is more time for leadership to onboard new employees while client deliverables are on pause. We are no longer in the Great Resignation and hiring in 2022 has been strong. November job numbers, released December 2nd, show 263k jobs added and the unemployment rate remaining steady at 3.7 percent.

Here are three reasons to consider ramping up your company hiring during the slow season.

1. First, the onset of November and December tends to bring the promise of a new year and folks are often reconsidering their career goals during this time. Companies can strike in this perfect window to catch talent as they look ahead for a fresh start, a new location, or just a change of pace. Employees usually have a bit more breathing room during the slow pre-holidays stint, allowing them more time in their search to find a new role.

2. Because the majority of other companies are avoiding hiring at the end of the year, your agency can gain a bit of an edge. Candidates are typically more open to conversations in slower seasons and thanks to the timing, you may rank higher in their consideration set. Generally, with leaders in a more relaxed mood around the holidays, interviews have greater potential to or more meaningful conversations. This is in stark contrast to the late January rush, when the bell rings and everyone is ready to spend their hiring budgets and rush new employees through the doors.

3.  Another big advantage is that it can allow for a more flexible transition time. Thinking about what it might require for relocation or just general settling in, your new hire will have a reasonable four to six weeks to come on board, rather than the sprint to start full-on in the standard two weeks. The more flexibility here, the more established your new employee will be to hit the ground running early in the new year.

This year in particular presents new challenges for leaders. The potential for a recession looms and, as more brands tighten spending, so will agencies. However, recent layoffs in the tech sector mean that talented folks who once weren’t available may now be considering advertising and marketing roles. Although this is an unfortunate situation, the fact of the matter is that there are more people appearing in the talent pool.

To those making hiring decisions in 2023, consider starting the search earlier and striking during the current downtime to help your agency hit the ground running in the new year. For the companies that do leverage this strategy, they are better equipped to start off the year in a positive trajectory because they can focus on what they do best – not on the talent search. In an industry that is all about a competitive advantage, I suggest zigging when everyone else is zagging. There is value in being aggressive and planning ahead – even if just a few steps. You may be able to sign on much-sought-after senior talent while other companies are sleeping through the end of year.

The Value of an Immigration Lawyer